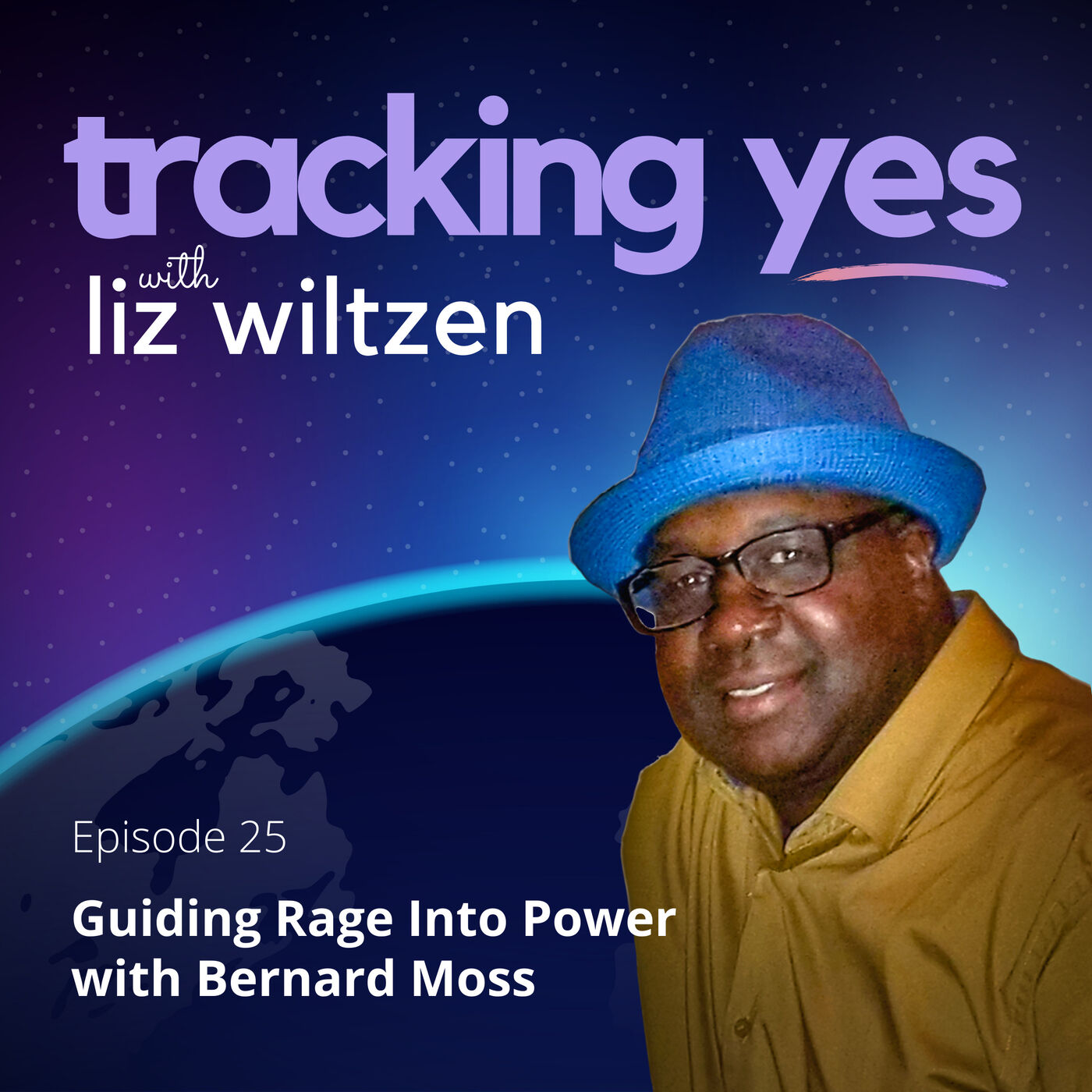 When Bernard Moss was 22 years old, he was convicted of attempted murder and spent 28 years in San Quentin prison. 23 years into his sentence, he engaged in a year long program called GRIP, which ultimately led to his release from prison and his current career as a facilitator of the GRIP program to men still serving sentences.

In today’s interview, Bernard shares a compelling account of his life in the culture of guns and drugs, the continuation of his life of crime while in prison and the powerful rehabilitation program that transformed his life.

GRIP is an acronym for Guiding Rage Into Power, a program that was created to support healing and transformation for incarcerated people and their victims/survivors.

Students embark on an in-depth journey to comprehend the origins of their violence and develop skills to track and manage strong impulses rather than acting out in harmful ways. They transform destructive beliefs and behaviours into an attitude of emotional intelligence that prevents re-victimization.

The GRIP Program has a 99.7% success rate. It began in 2012 at San Quentin and has since expanded to 5 institutions.

Bernard Moss is a GRIP Facilitator, a peacemaker, and an expert in violence prevention, mindfulness, and emotional Intelligence. Bernard was one of the first to go through and graduate the GRIP program at San Quentin. After he graduated he went on to facilitate three GRIP groups. He was granted parole after 28 years and currently facilitates GRIP at Deuel Vocational Institute, and Mule Creek State Prison.

Did this episode spark questions for you?
I'd love to hear from you! Feel free to email me with comments, questions or guests you'd like me to interview.
Send a voice message or email me here

Thanks so much for listening!
If you like the show, I’d so appreciate it if you’d follow in your fav podcast player, and share it with people you think would love it.

You can also "buy me a coffee" with a deeply appreciated small monthly subscription. It’s an unpaid labour of love and your support helps the show grow, and encourages me to keep it coming!

The story that launched the ethos: 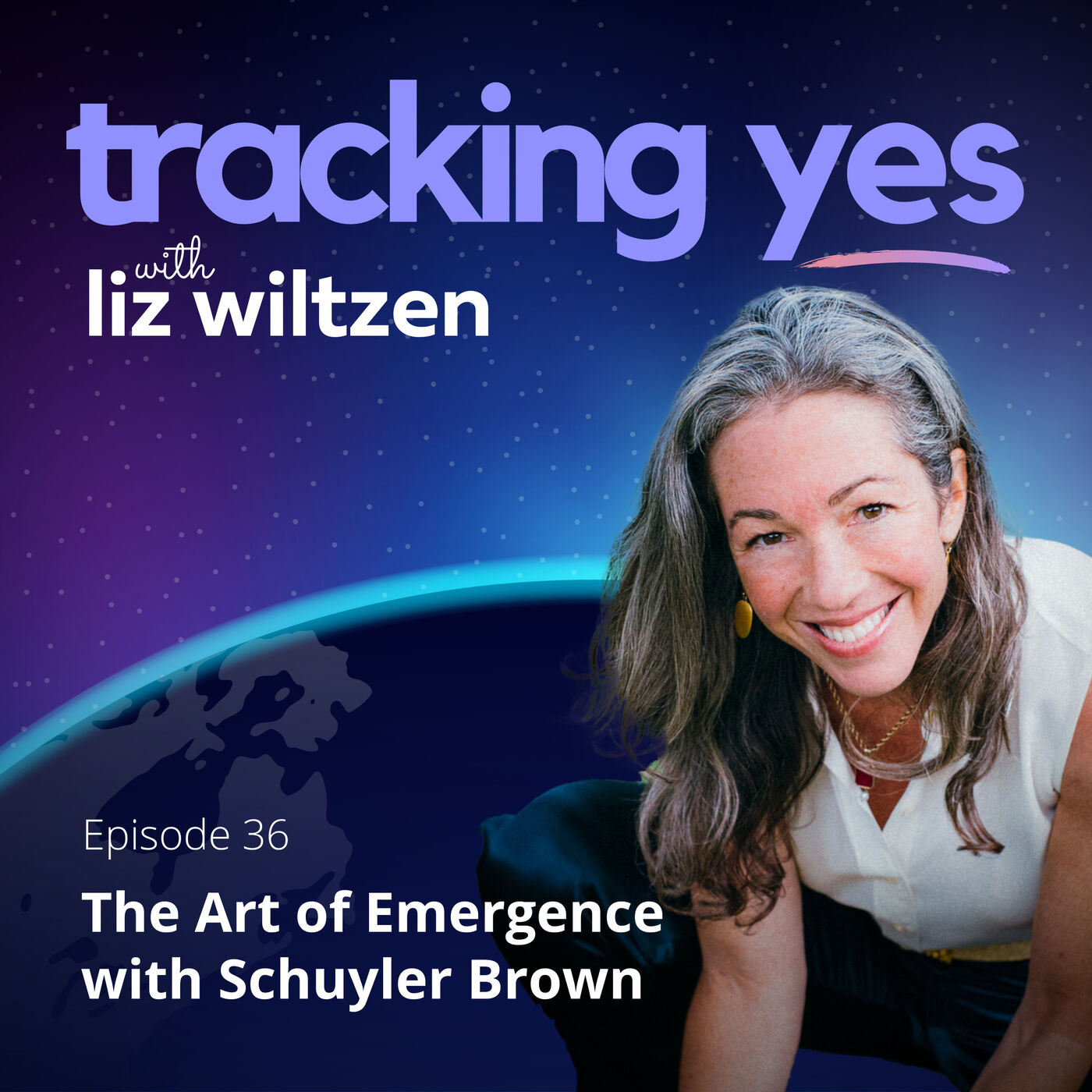 Show Notes: Schuyler Brown left a life of enormous achievement and success by our culture’s standards when a series of events led her to the realization that her livelihood was not in integrity with her soul. Join us for a … 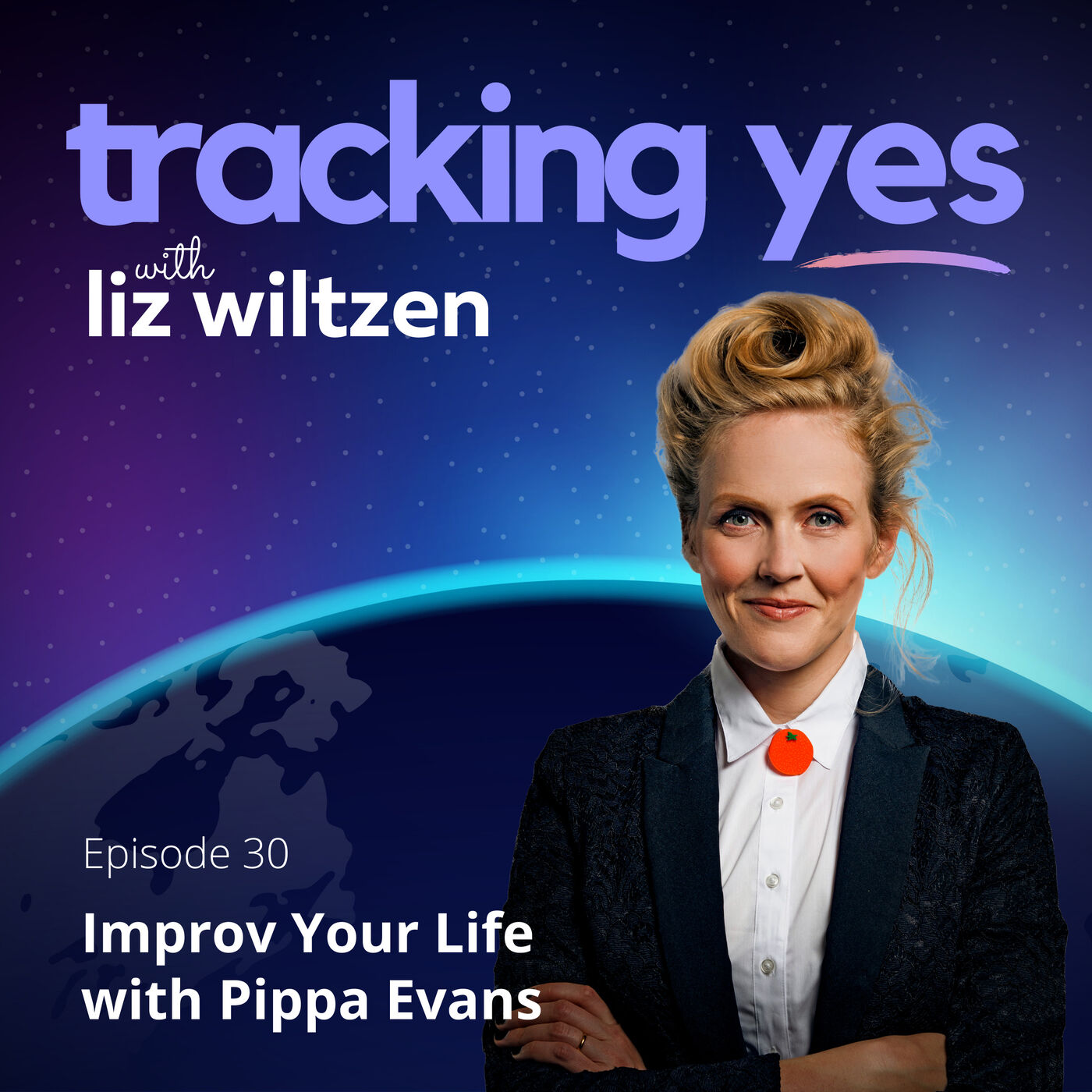 Show Notes: Pippa Evans is an award winning comedian, improviser and the author of "Improv Your Life: An Improviser's Guide To Embracing Whatever Life Throws At You". Join us as she shares the wisdom she's gained about bringi...

When Bernard Moss was 22 years old, he was convicted of attempted murder and spent 28 years in San Quentin prison. 23 years into his sentence, he engaged in a year long program called GRIP, which ultimately led to his … 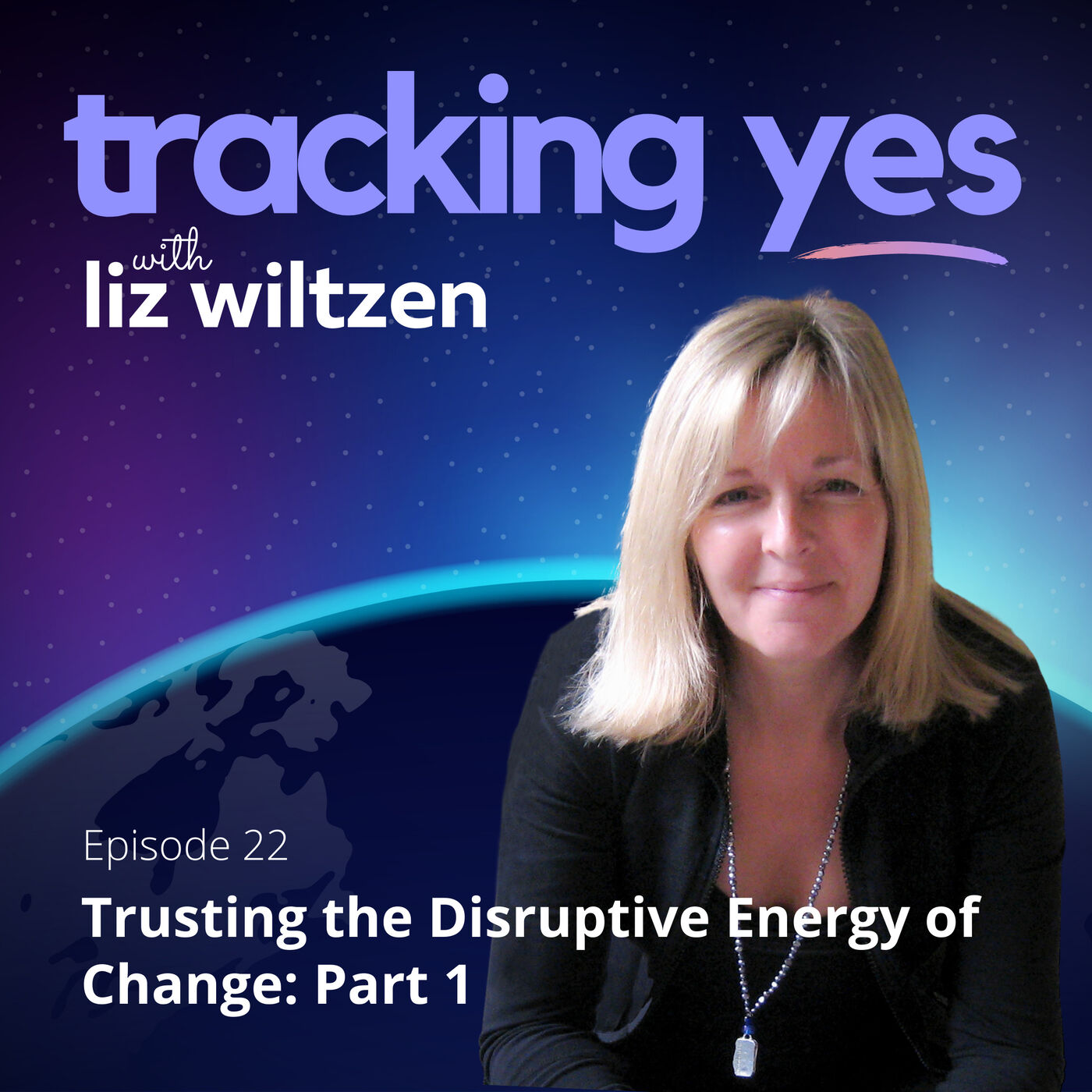 Disruptive energy is woven into the fabric of our lives. It alerts us that we’re being called away from life as we know it in order to discover something new about ourselves and about this experience of human-ing. Most of … 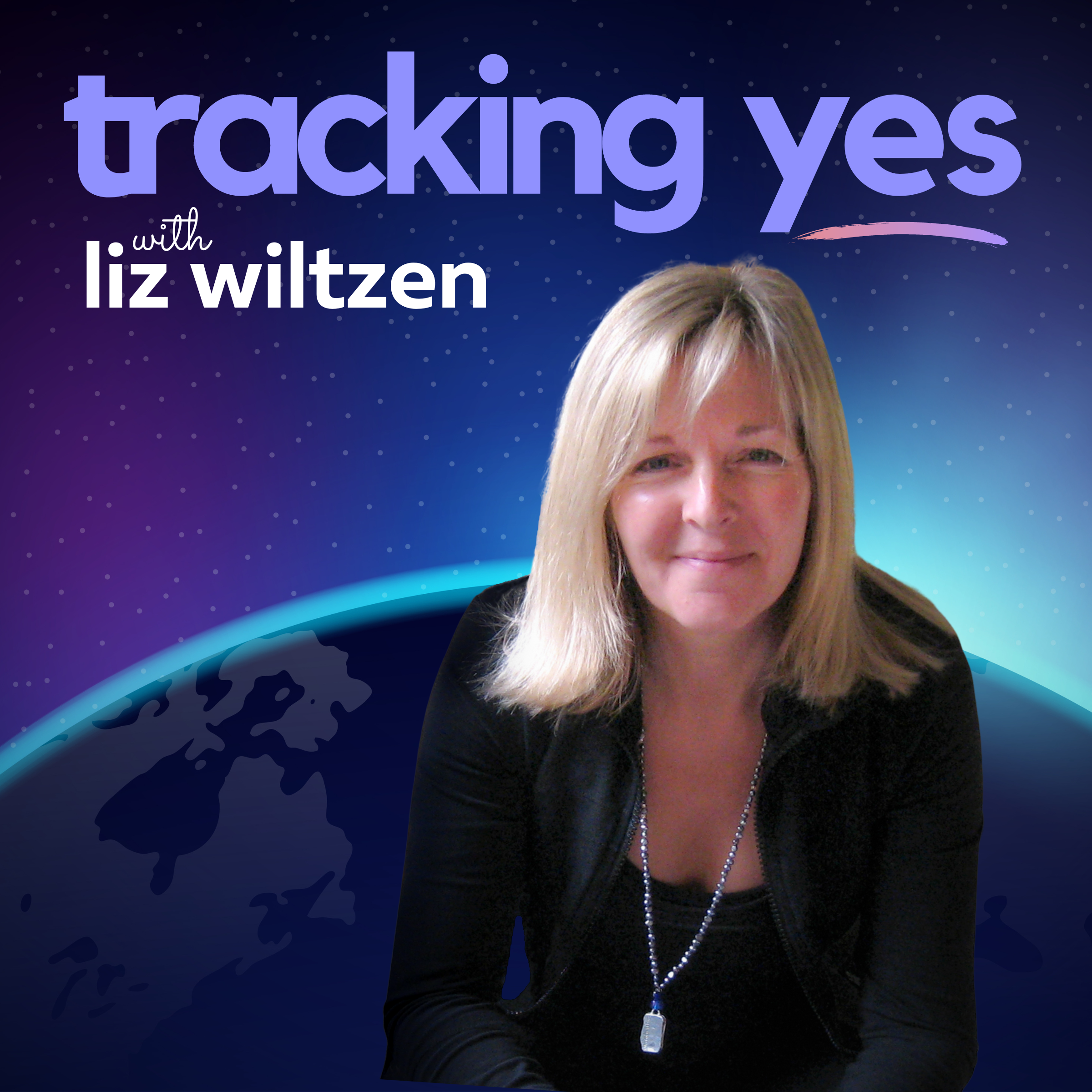 In November 2014, Linh Huynh, spurred on by her unwavering commitment to crafting a life of daring and wonder, became the 1st Canadian woman to complete the Four Deserts Ultramarathon Series, four 250 km, self-supported, 7 d... 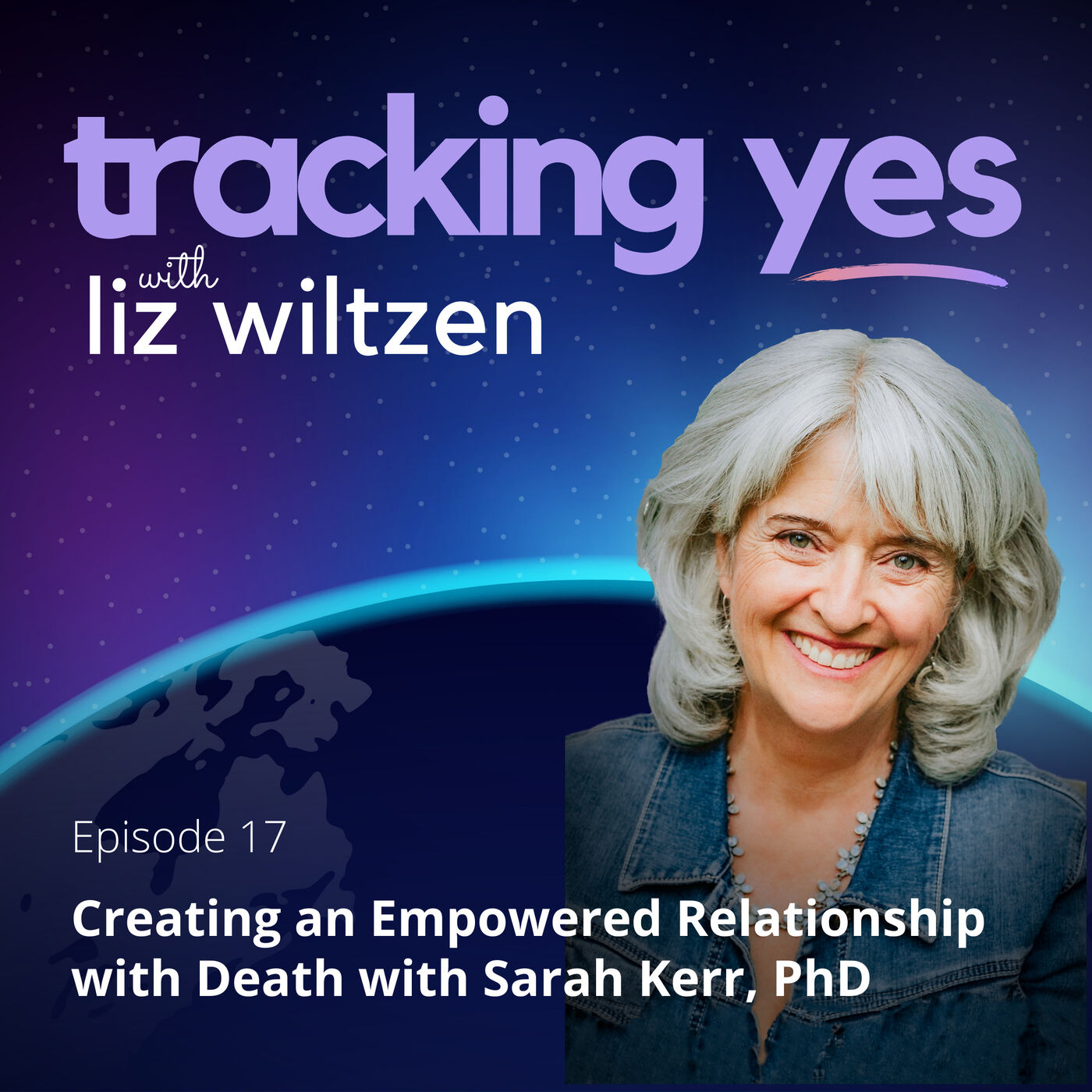 In this fascinating and insightful conversation with Sarah Kerr, PhD, death doula and ritual healer, we explore how we can expand our relationships with death and life, including: why building a healthy relationship with deat...

On today's show Marlena shares a tragedy she experienced in her early twenties, and how the Mindfulness qualities of presence, curiosity and compassion helped her heal from the trauma. We also explore Buddhist teachings on: ...

My guest today is Peggy Fitzsimmons, Ph.D. She’s a gifted psychologist, coach and energy worker. Peggy and I spent a year collaborating extensively to clear a massive amount of clutter out of my life. In this episode we explo... 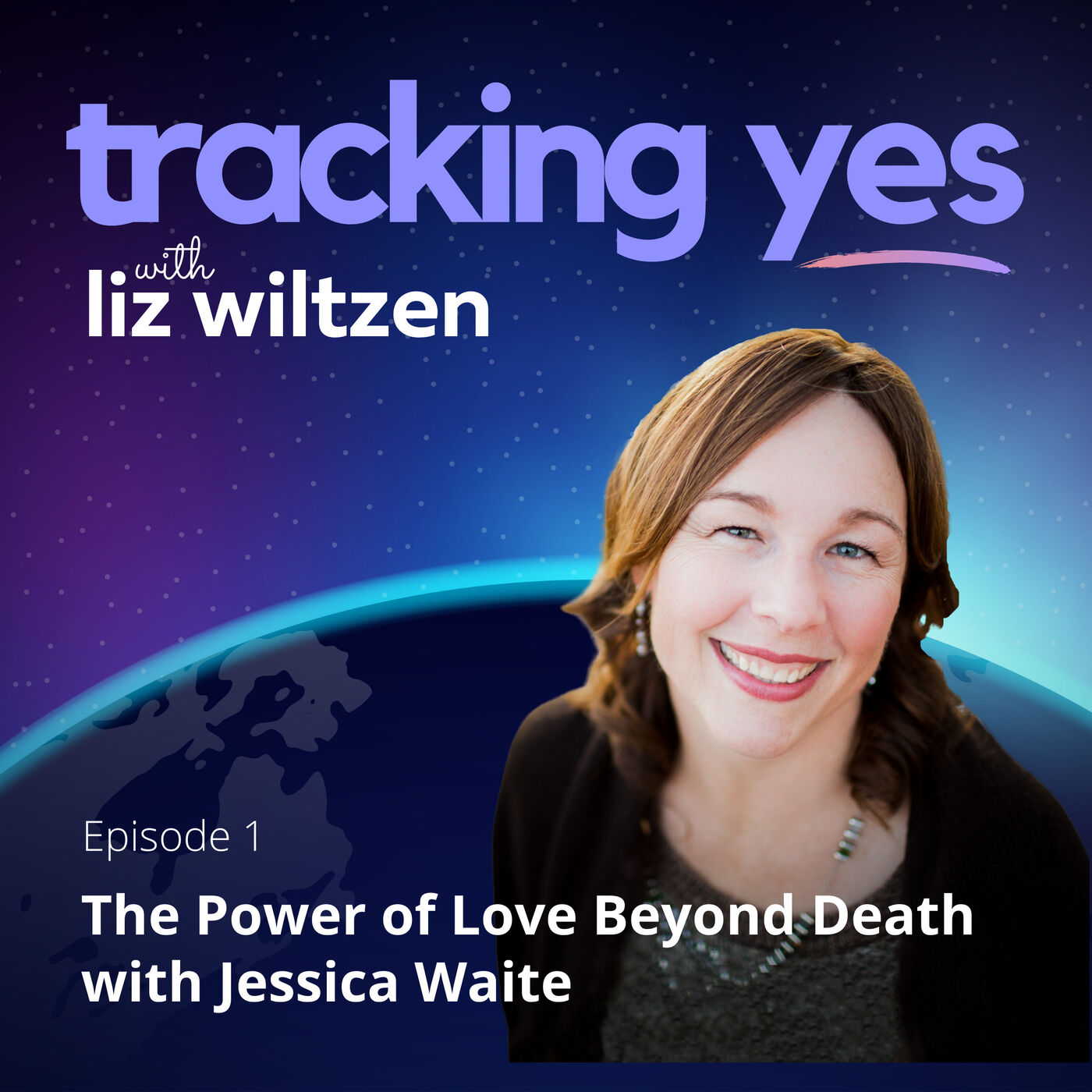 Episode Summary: Even after someone we love dies, it's possible to continue to evolve and grow together, healing and restoring our fractured relationships to wholeness. Show Notes: My guest today is Jessica Waite. She’s a tal...